The Royal Opera House is one of the most iconic buildings in London. Dellner Romag were commissioned to supply specialist glass for the impressive barrel vault roof of floral hall adjacent to the main building, which was renamed to Paul Hamlyn Hall following its refurbishment in 2005. 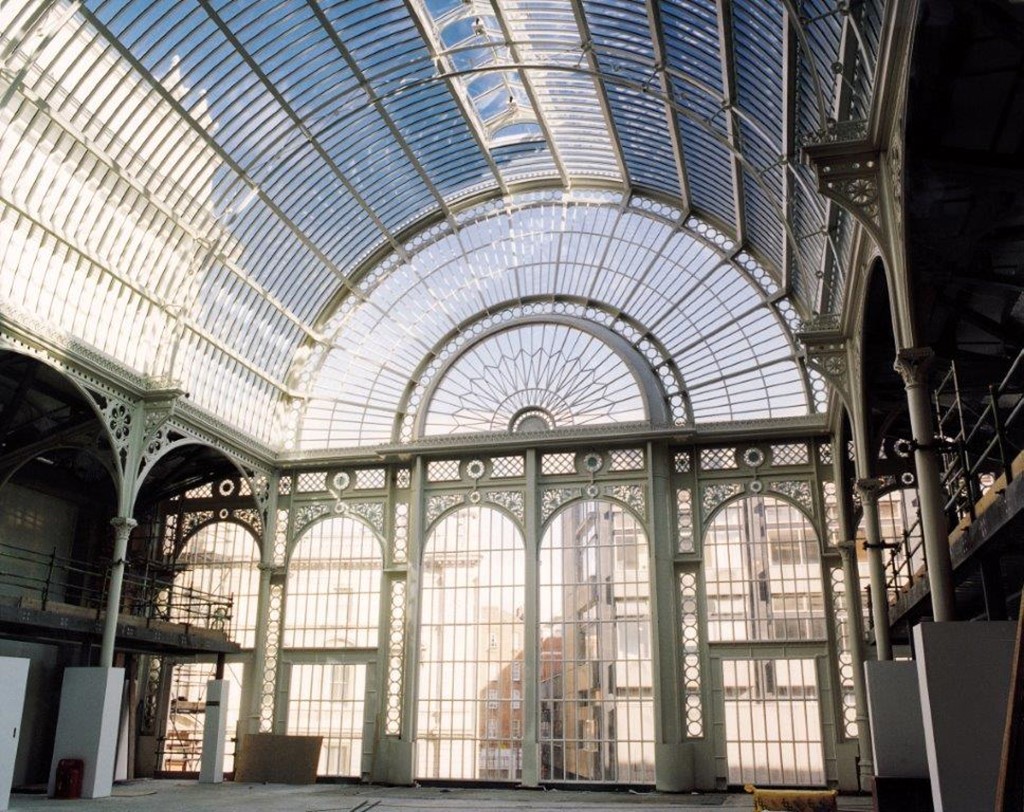 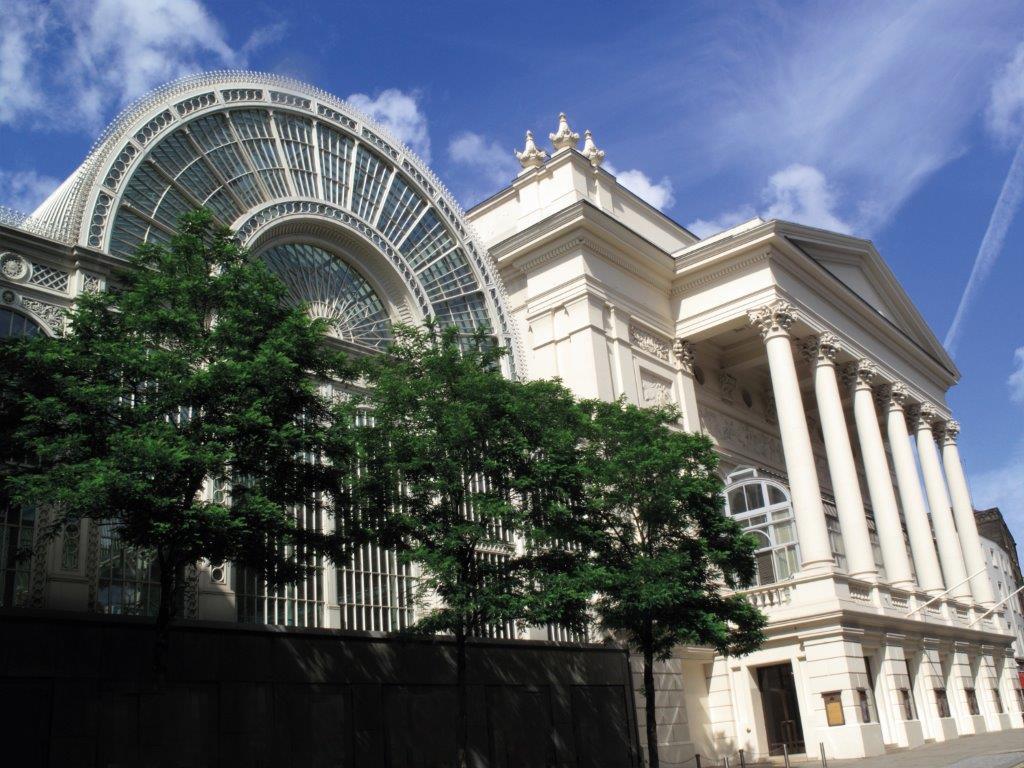 Historically, it formed part of the old Covent Garden flower market, and its design is so iconic, it is the governing leitmotif for Lerner and Loewe's Broadway musical, ‘My Fair Lady’.

As well as acting as a main public area for performances in the main theatre, the Paul Hamlyn Hall is also used for hosting a number of events, including private functions, dances, exhibitions, concerts, and workshops.

Dellner Romag were tasked to supply the specialist, low iron,  curved,  laminated  glass panels for the building that also provide solar control to maintain an ambient temperature without compromising the traditional design of the building. 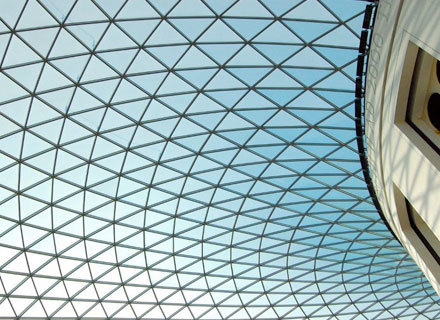 We have been laminating glass since 1943. With over 75 years of experience we are well placed to deliver high quality laminated glass solutions for your commercial or domestic project.

Our ability to manufacture curved glass to our clients’ precise requirements is what truly sets us apart in the marketplace.